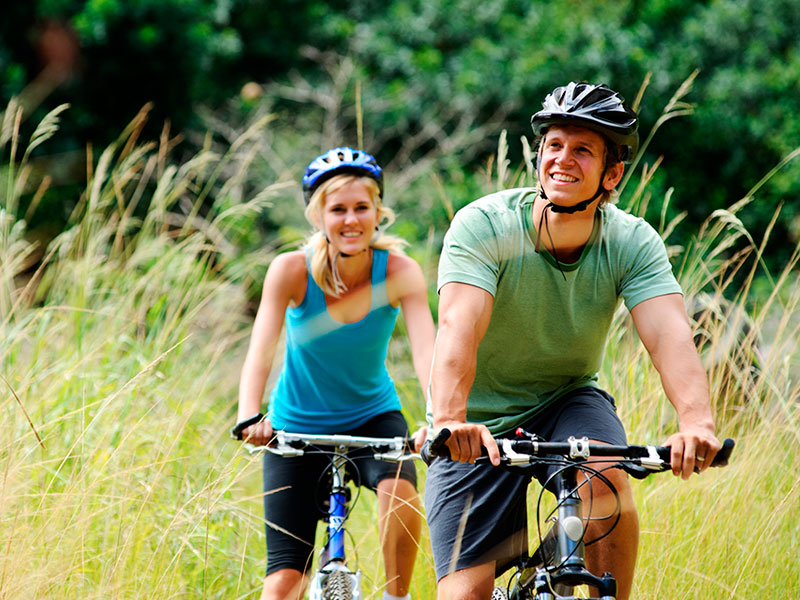 Murrisk is surrounded by wonderful cycling terrain. There is a designated cycle track along the coast into Westport using the National Coastal Path. From Westport there is access to the most popular cycling track in Ireland, the Great Western Greenway, which runs to Achill Island through Newport. There are lots of small back roads over the mountains in the area which provide a challenge for the keen cyclist. A popular circular route is from Murrisk to Leenane via Louisburgh and back through Westport to Murrisk; this is about 85 kms with some good climbs. 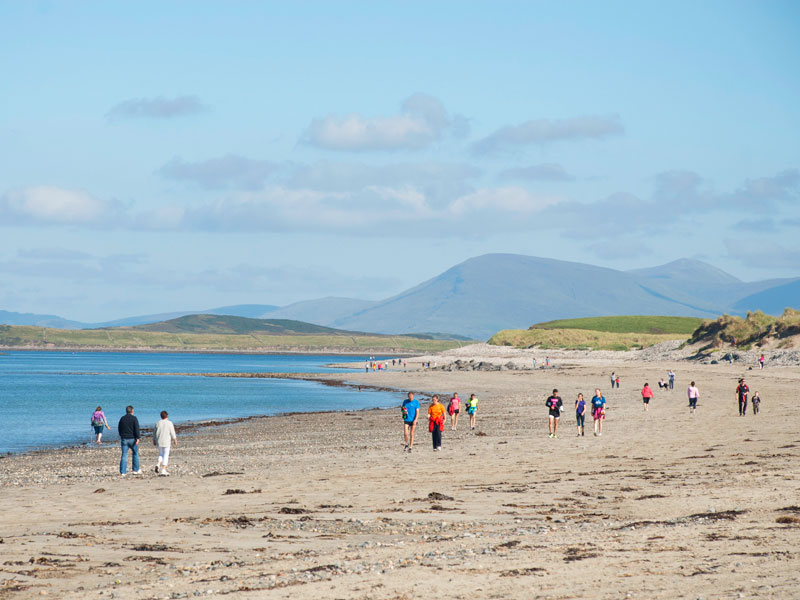 The Great Western Greenway is the longest off-road walking and cycling trail in Ireland. It provides a well signed walking and cycling track across some of the most spectacular scenery in the country. It follows the route of the disused Westport to Achill Island railway line which closed in 1937 which enables the trail to maintain a gentle gradient. The route hugs the Atlantic coast offering dramatic vistas across Clew Bay with its many islands while affording magnificent mountain views.
For more information visit : www.greenway.ie

A separate walking and cycling path connects the village of Murrisk to the Greenway in Westport, 8 kms away. 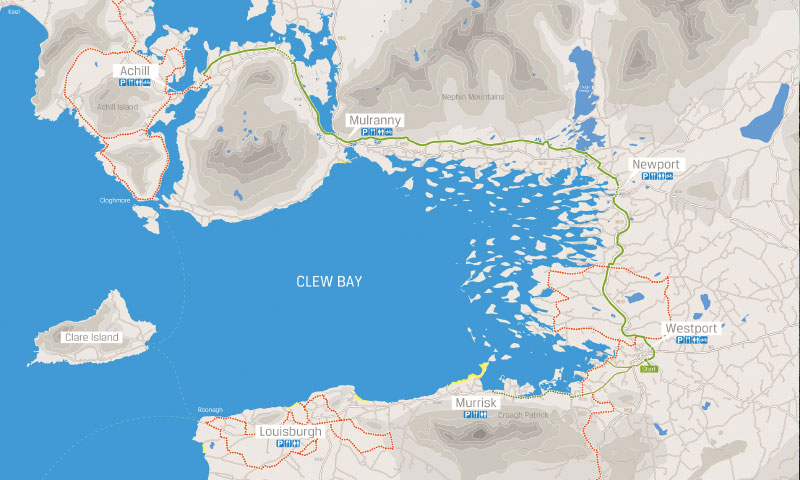 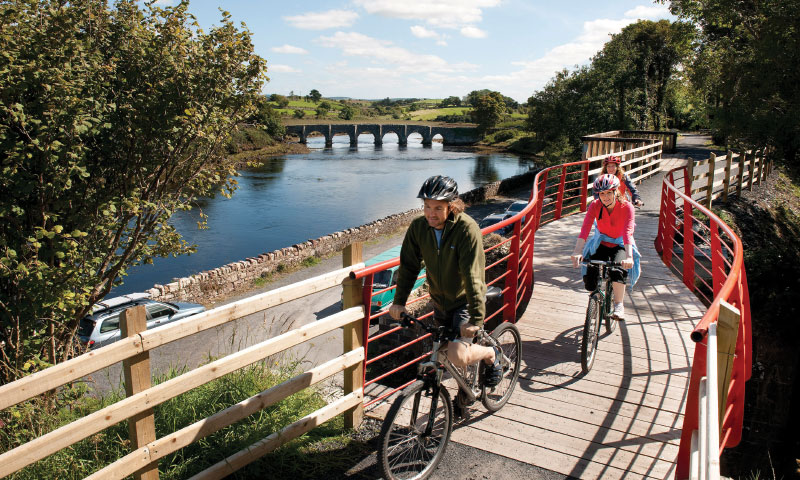 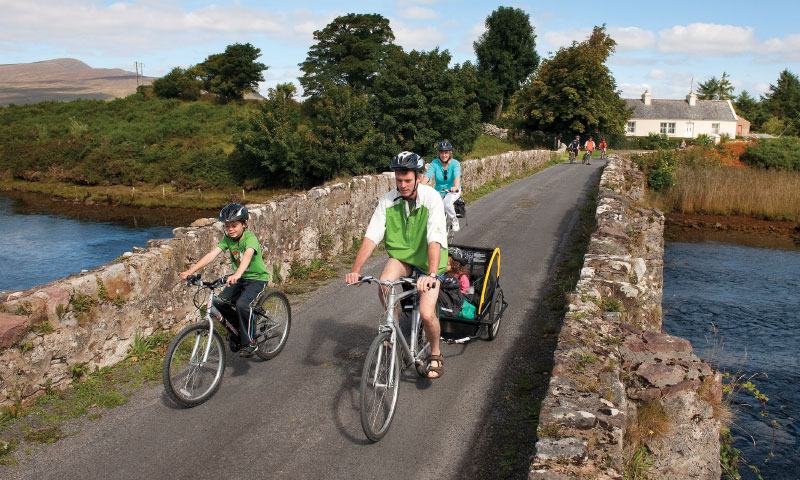